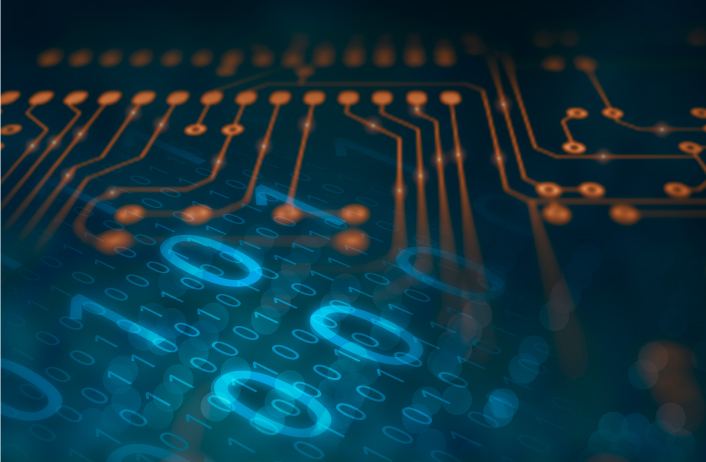 MECODES with CATIA 3DEXPERIENCE and Xpedition

ECAD engineer places a component to a designated place. To be sure it will not mechanically collide with other parts of product it is necessary for a proposal to be sent to MCAD engineer. MCAD engineer will now import the proposal to review if it fits the overall design. Proposal has imported successfully. However, a component seem to collide with a camera module board. Moving a component is not an option, due to place keep-out area. MCAD engineer can delay his response to simultaneously work on other project. Since a collision area on module board is unused, a cutout can be created on it! Changes will be proposed to ECAD engineer before responding to Arduino proposal. Proposed change seem to work fine with camera module design. MCAD engineer now imports a response with accepted change. Finally, a response is ready to be made and changes to Ardunio will be accepted! A response is now imported to ECAD Arduino project. Both projects are synchronized again, ready for the next improvements! 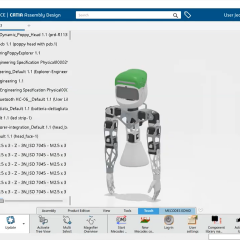 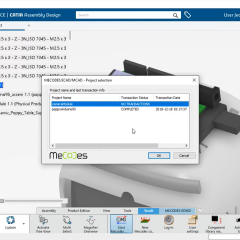 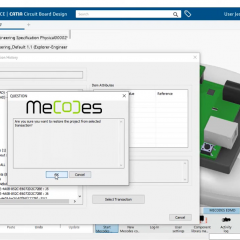 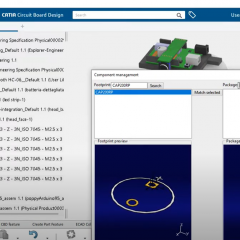